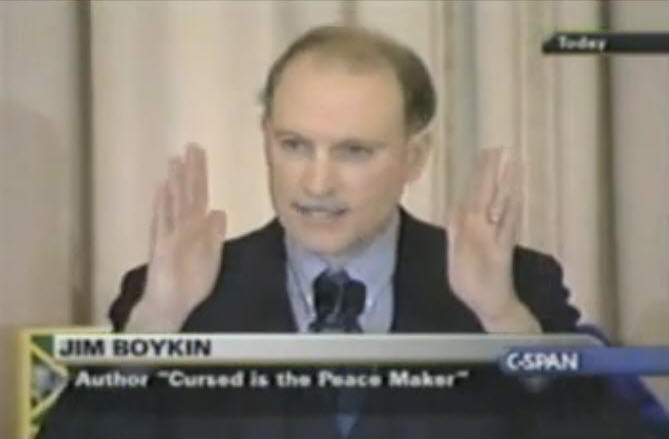 The audience consisted of current and retired diplomats and senior government officials, journalists, and leaders of congressional foreign relations committees. So many of them knew Philip Habib, the protagonist of the book.

C-SPAN covered the event not because of me, but because Colin Powell and Jim Lehrer were also receiving awards. Video clip is 6:32 long. C-SPAN got my name wrong.

How many of you knew or at least crossed paths with Philip Habib at some point? Fascinating character, wasn’t he? You can see why I wanted to write a book about him.

Those of you who knew him may or may not know that he did not originally set out to be a diplomat. He set out to be a forester. He was a lousy forester, because he hated doing manual labor. The one exception was that he loved fighting fires. One time, when he was a student, he had to put out a lightning fire all by himself–at 10,000 feet, armed with nothing but an ax and a shovel. Good training for a diplomat.

A few years later, during his first assignment in the Foreign Service, he and his wife were having a picnic with some friends on the Gatineau River in Canada. The woman went wading out into the water, suddenly yelped and sank under the waves. Phil and the woman’s husband dove in time and time again, trying to find her, and they couldn’t. The police came, dragged the bottom, and brought her up–at which point Phil started working and working and working and working on artificial respiration. He continued that until the paramedics came and told him that it was no use.

Now, lots of people have tried and failed to save a drowning victim. What makes this story telling is that, by the time Phil Habib started doing artificial respiration, she had been under water for an hour and a half. There was zero chance he was going to revive her. But he would not give up! That’s the kind of man and the kind of diplomat that Phil Habib was. In time he became known as the master of lost causes: When all hope was lost and you didn’t know what to do, you sent Phil Habib, the forest fire fighter who would not give up.

Things looked particularly hopeless in the summer of 1982. Phil was special envoy to the Middle East for President Reagan. As you may recall, the Israeli defense minister at the time, Ariel Sharon, had decided the time had come to destroy the PLO once and for all. So he invaded Lebanon and laid siege to the PLO’s stronghold, West Beirut.

The siege failed. It quickly turned into a flailing, aimless fiasco. While Sharon bombed and shelled and bombed and shelled the city trying to kill the PLO fighters, by and large they were riding it out safe in underground bomb shelters. The people doing most of the suffering and dying were the civilians of Beirut. Phil Habib screamed to Sharon about that over and over again, but to no avail.

The relation between Habib and Sharon was fascinating. Representing the United States and Israel, they of course were allies. But they were also rivals in a race to determine how this siege was going to end. The two men represented the only two plausible outcomes: It was either going to be a bloodbath or a bargain. Phil Habib’s singular purpose was to stop Sharon. But Sharon was every bit as tenacious as Habib was.

The Israelis and the PLO had gotten themselves into this unholy mess, and neither was willing to risk losing face to get themselves out of it. That was Phil Habib’s job. To end the siege diplomatically, he would have to evacuate the PLO safely out of Beirut. But Sharon had not gone to Beirut to chase the PLO away: He had gone there to kill them. So the last thing on earth he wanted was some American diplomat interfering and robbing him of his military victory.

Unable to bomb the PLO out, unable to starve them out, Sharon threatened to send his troops in on the ground to dig them out–in unspeakably bloody hand-to-hand combat. The PLO, in turn, threatened to go down in a blaze of glorious martyrdom–and take as many Israelis as possible with them.

So this is the prospect Philip Habib faced: If Sharon did send his troops in on the ground and if the PLO did fight to the death, countless thousands of Israelis, Palestinians, and Lebanese civilians (caught in the crossfire) would die.

The one thing most people remember about the siege of Beirut was the massacre at the Sabra and Shatilla Palestinian refugee camps. As horrible as that massacre was, it was only a microcosm of what would have happened if Philip Habib had failed.

Well, against all odds, he did succeed. And this book is the story of how he did it. The book is never you going to make me rich and famous. It will keep me quite securely poor and obscure, thank you. But in the nine years that this project took, I learned something from Phil Habib: You do what you do because it needs to be done, and because it ought to be done. Philip Habib is the kind of man that books ought to be written about. None ever was, because the story was too hard to put together. But I am proud to be the one who finally went to the trouble to do it.

The Foreign Service was Philip Habib’s religion. This building [the State Department] was his magnetic north. His greatest pride was that he had the privilege of doing the same kind of work that you as diplomats have all done. For me, learning about this one episode of high-stakes crisis diplomacy–as a case in point–has given me a profound admiration for the work that diplomats do. So I can’t imagine a higher honor for me than to have the likes of you sit still for five minutes and listen to me talk.